it has now been just over a month since i arrived in Denmark and this is my first blog post. I was going to write one every 2 weeks or so but i kept forgetting, but now i have finally written it! Because it has been a month and i haven’t written a blog post yet, i have a lot i can write about.

Over the past month i have done quite a bit, i have traveled to the west coast to a town called Blåvand. I have gone to an intro camp with the other exchange students, i have been to an ice hockey game, and gone on quite a few walks through the forest.

Last week was the winter holidays so my host family and I went to their holiday house in a town called Blåvand, Blåvand is right on the beach and it was quite amazing to see the beach there because its so different from what we have in Australia. It was also incredibly windy. The second day in Blåvand it stormed, really badly and didnt stop for a few days, the beach was completely gone the second day and it also didnt fully come back until the day before we left. While we stayed in Blåvand we went out almost every day to do something. We made candles, lolliepops, went for a walk in Blåbjerg (which translates to blue mountain) and it was really nice! we also went to an ice hockey game and it was a weird experience for me as it was very different to sport in australia. We also went to a town called Ribe and went to the church there, we walked up the stairs and to the tour at the top and saw the whole city from above. Some days it was too rainy for anyone to want to go outside and we were very tired so we stayed home and played card games and board games. we drove home on saturday the following week which was both nice and sad because i was really enjoying my week in Blåvand.

On the first weekend that i arrived i went to my introcamp, it was with all the other exchange students in denmark. I had the best time. Most of us were australians as not many countries do their school years from january to january. there was 2 from new zealand and 3 from south america. Meeting everyone was great. we had a few lessons about the language and a few about danish culture. we went for a short walk through the woods and to finish it off the night before we left we had a party. All of the exchange sttudents were great and im excited to continue getting to know everyone.

There is alot more that i could write but i dont think it is interesting enough ot go in my blog.
I have had an amazing month in Denmark and I cant wait to see what else will happen this year 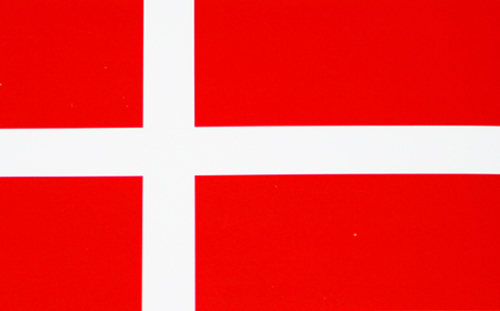